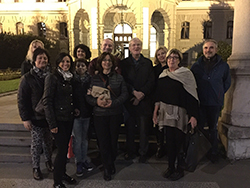 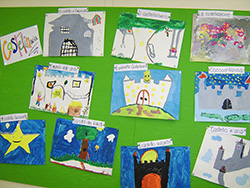 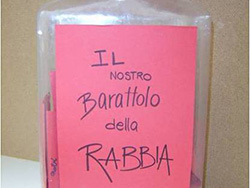 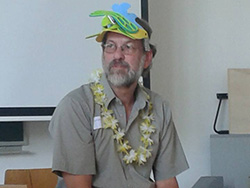 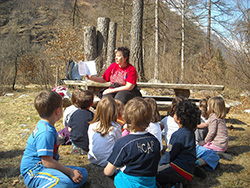 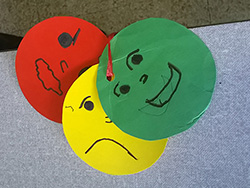 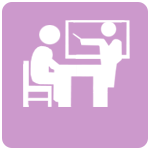 This area is dedicated to the schools taking part in the project and located in every partners’ country. You will find a short description, links to the schools websites and contacts.

Web site of partner school Krsnjavi on project and PATHS

Text published on the school web describes the PATHS program and its goals, mentioning which teachers from Elementary school Izidor Krsnjavi are involved.

Program Paths in the classes 1A and 1B

From each of the participating schools two 1st grade classrooms were randomly selected. From chosen classrooms, a random ... continued

Listed below are the links to the websites of those Italian schools taking part in the project. These schools are situated in the Terni area (Southern Umbria) and they vary ... continued

Text describes which schools are involved in the EAP_SEL project and what experiences with schools Croatian partners had so far. Also, process of PATHS program ... continued

This project has been funded with the support from European Commission. This communication reflects the views only of the author and the Commission cannot be held responsible for any use which may be made of the information contained therein.